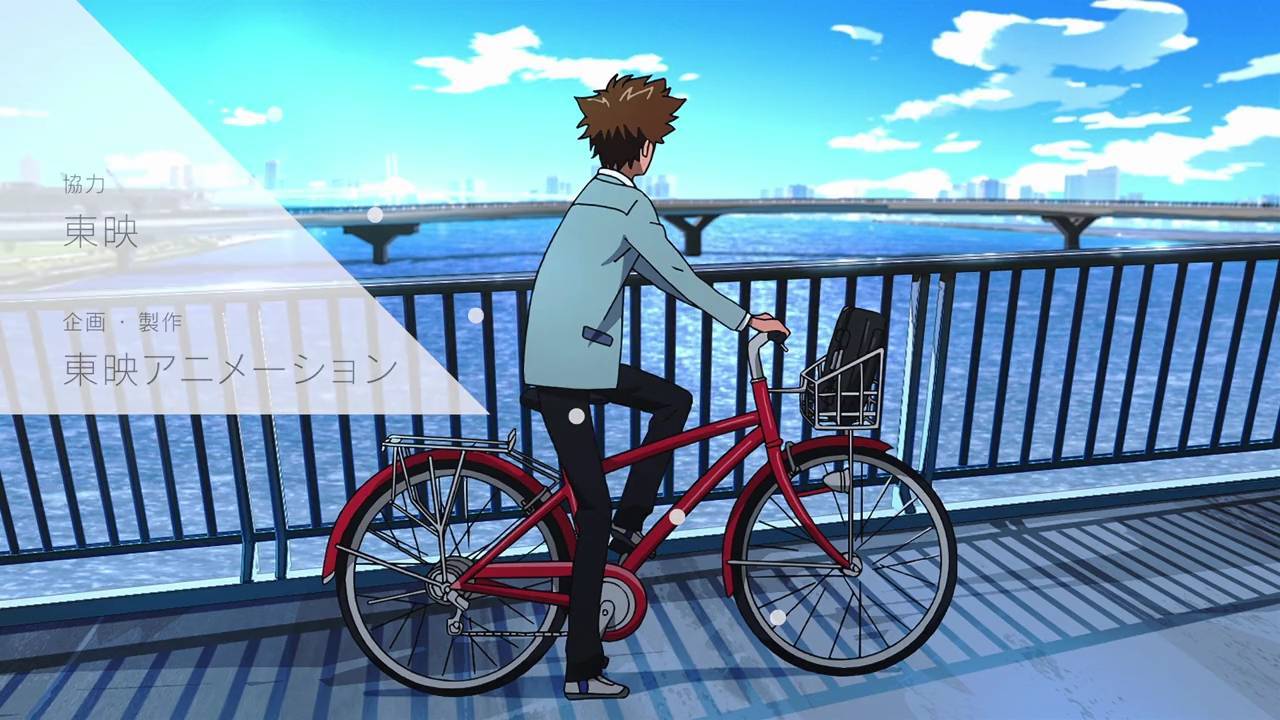 It has been more than a decade—16 years, 6 months and 16 days to be exact—since Digimon Adventure first aired on March 7, 1999. A big hit, it’s shortly followed by its sequel, Digimon Adventure 02 and three movies. However, its quick rise in popularity keeps diminishing afterwards. This year, Digimon made a comeback with a second sequel to the original series: Digimon Adventure Tri. it is beautiful and nostalgic. It’s really like greeting your old friend for the first time in years. Really, the first word that came to my mind was “welcome home”. Did the first episode betray our expectation? For some, it did not. For others, it did. 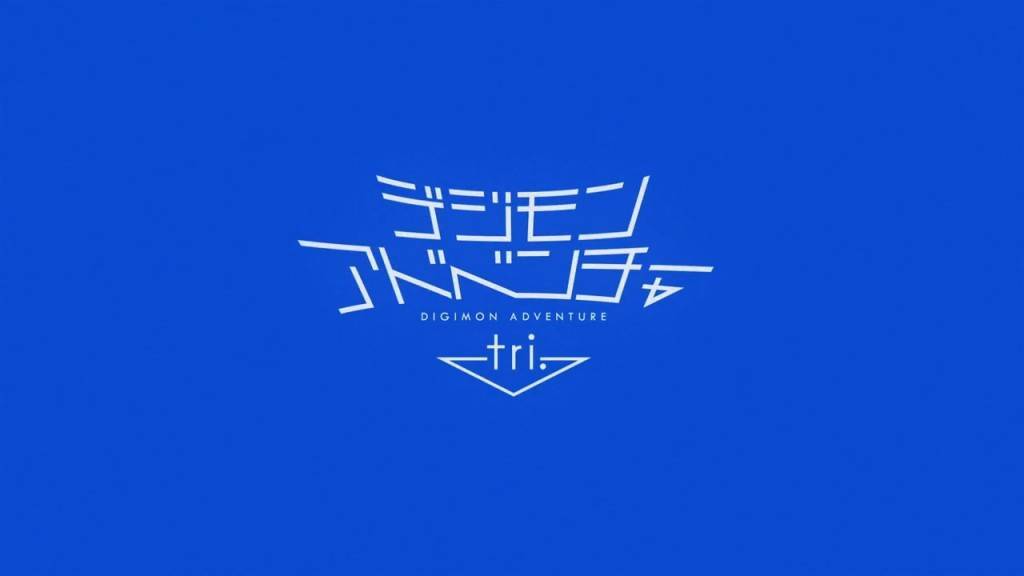 Both Digimon Adventure dealt with coming-of-age story of a group of children, stranded in mysterious, dangerous and enchanting world. It was a story filled childish and innocent plots. That is why it was so enchanting and as children we can easily empathize with them. They would set on a journey to find how they mean to each other, as well as to themselves. That’s why, the digimon would evolve, not because of accumulating experience points, but because of sudden emotional surges. They became stronger, when the chosen children became stronger emotionally. With different personal problems, it was as if each chosen children were representing our kid-selves. Weren’t we worried about growing up and having adult responsibility? It was such an innocent and childish plots.

Yet, it was changed into more teen-like plots in a subtle way. That’s why, it was teen-like, leaving its innocence behind, and possibly darker. The first episode opened with a narration of what is presumably, the main antagonist’s raison d’etre, the reason of evil. The first hint of what this movie is about. Then, we saw a glimpse of the four chosen children from Digimon Adventure 02 collapsing in the background, followed by a giant Digimon lurking within the shadow.

Split into four units, it was indeed impossible to develop all eleven chosen children from the first second installments, and other new characters, in this ‘movie’. In the first and second series, we were offered many perspectives. In Digimon Tri we were offered only one. No longer it is “the chosen children are us”, it is “Yagami Taichi is us.” And it was. Beautifully arranged, Taichi represents us, fans who were watching this show as kid. The camera never let go of him for a long time. He was a teenager who longed for his old friend, unable to see him again. Of course, he was referring to Agumon.

Thus, the second hint of what this movie is about. It is about a teenager longing for his childhood, coping up with danger ahead.

It’s easy to empathize, as we all ever, at least once, wish we could go back to our childhood. Get away from our nonsensical daily lives, to a time where everything makes sense, having adventure with our friends and such. That was how Taichi was repersented in the movie.

Being a teenager is hard for him. Faced with uncertain future, he was unable to decide what he’d become. He supports his best friend, Yamato to engage in relationship with Sora, while at the same time he cannot cope with his own feelings towards her. Typical teenage problems.

However, the brilliance is not on the subtle change from childhood into teenage conflict alone. It was how to make this movie look so nostalgic. It was shown in the entrance scene of the main protagonist, Taichi Yagami. 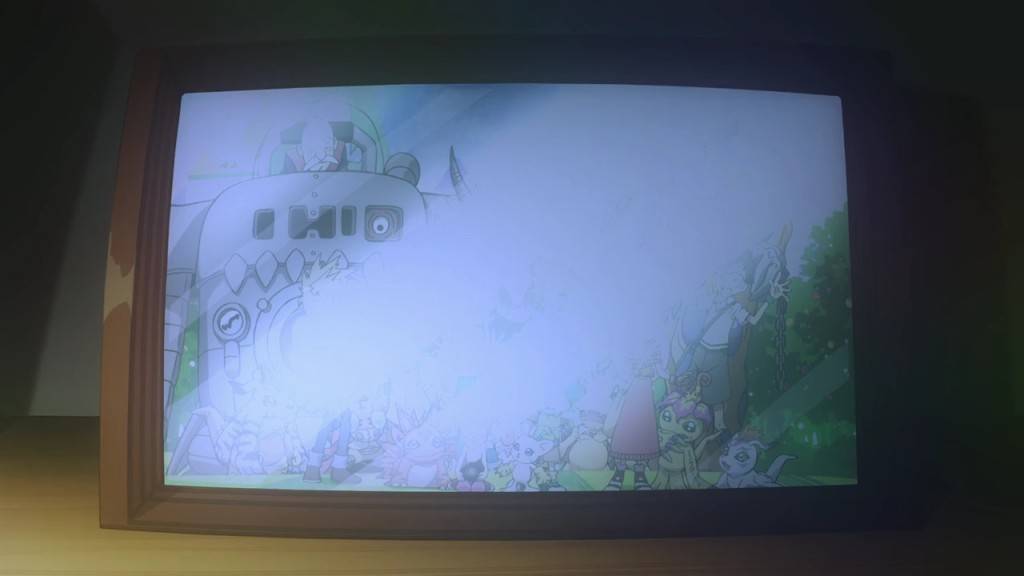 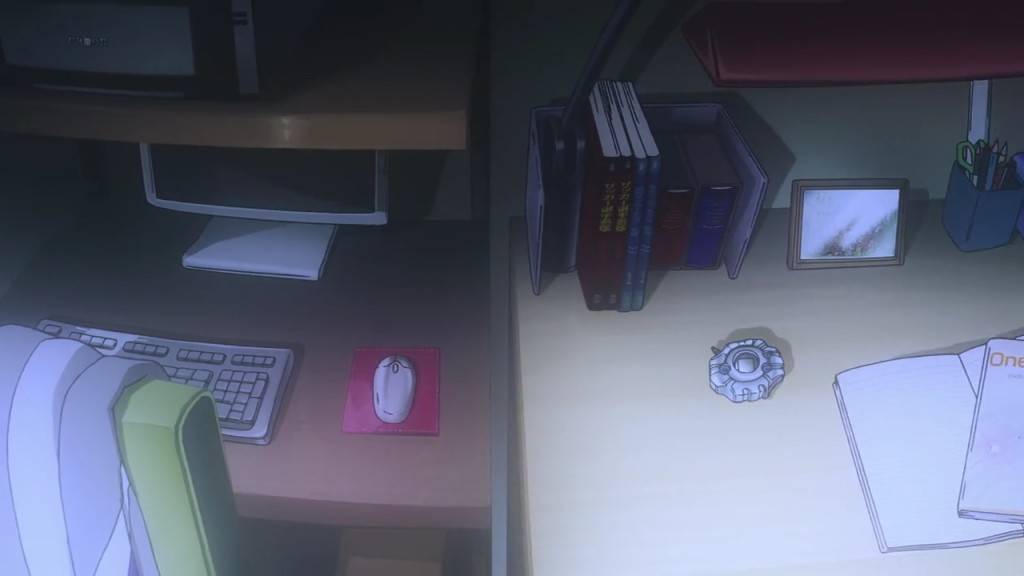 Remember those? That picture taken in Digimon Adventure and the old digivice? Probably the most nostalgic character introduction ever made. It is followed shortly, by the very same opening song we once heard: Butterfly by Kouji Wada. Sung in slower pace, we were taken aback by our childhood memories. And yes, the ending theme was the same as back then; I Wish by Ai Maeda (although many older fans in Indonesia maybe barely hear those two songs during the time since the local broadcast in Indosiar in 2000 using an Indonesian Dub of Butterfly for both the opening and ending scene with I Wish completedly omitted).

It was a good opening for the next movies. The stake was there, albeit unclear and needs further development. The change towards more grown up conflict was visible. And the nostalgic atmosphere? Truly, it was magnificent. A hospitable and warm introduction.

As good as it was, it was not perfect. It was a treat to old fans, yes. But it was not for children who comes later. There are too many references towards the two previous series. It’s not a big deal, however, because the stake was clear. Because it’s easy to tell what the story is about. And, moreover, the conflict might resonate to them more, because they’re in the appropriate age to ruminate on the conflict.