ANIPLUS Asia is happy to bring Steins;Gate 0 in the up-coming simulcast line-up for April 2018.

Based on the popular sci-fi visual novel of 5pb. and Nitroplus, Steins;Gate 0 is a sequel to one of the most popular anime series, Steins;Gate.

Being one of the most anticipate sequels and anime for Spring 2018, Steins;Gate 0 continues in the timeline after what happened in Steins;Gate, where the eccentric scientist Okabe Rintaro failed to save Makise Kurisu and fell into depression. However, when things seem to be normal, an acquaintance of Makise Kurisu approaches him and he is being pulled back into the past, as he once again experiences the shifts in worldlines that are out of his control.

Steins;Gate 0 will bring to you unexpected anguish from the characters, and watch as more tragedies unfold.

Listed below are ANIPLUS Asia’s finalized simulcasts for April 2018 so far: 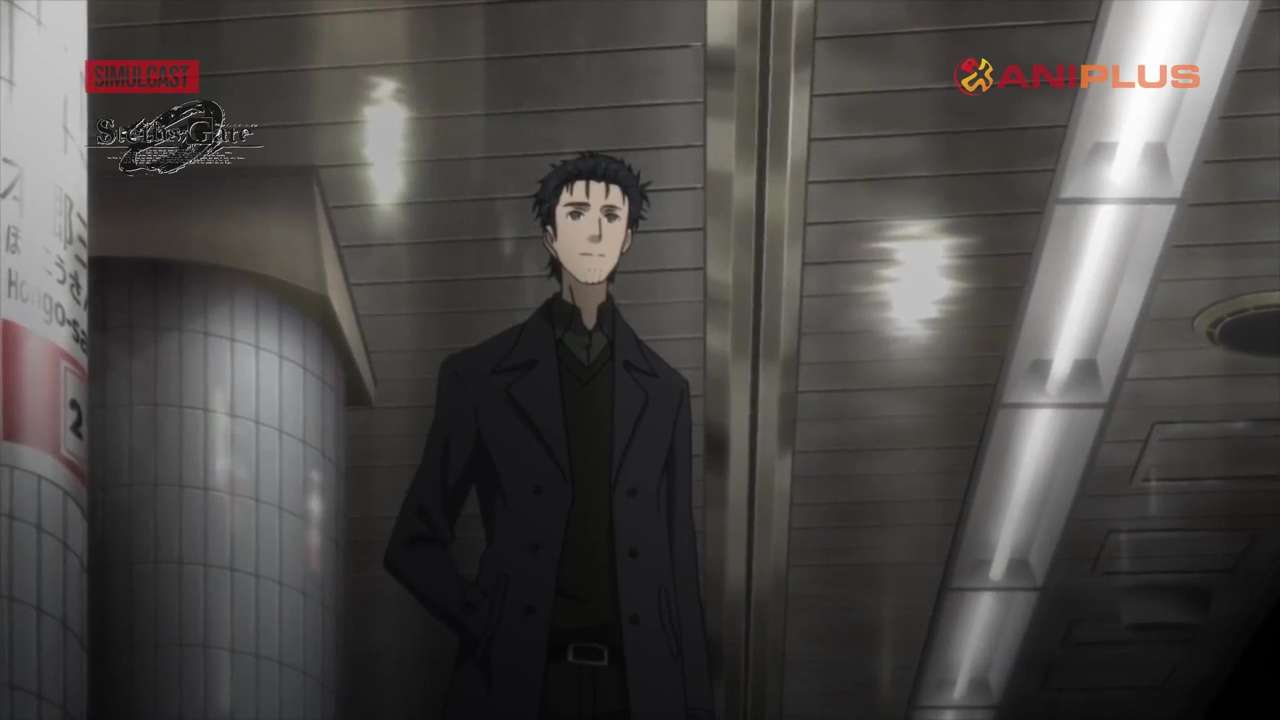 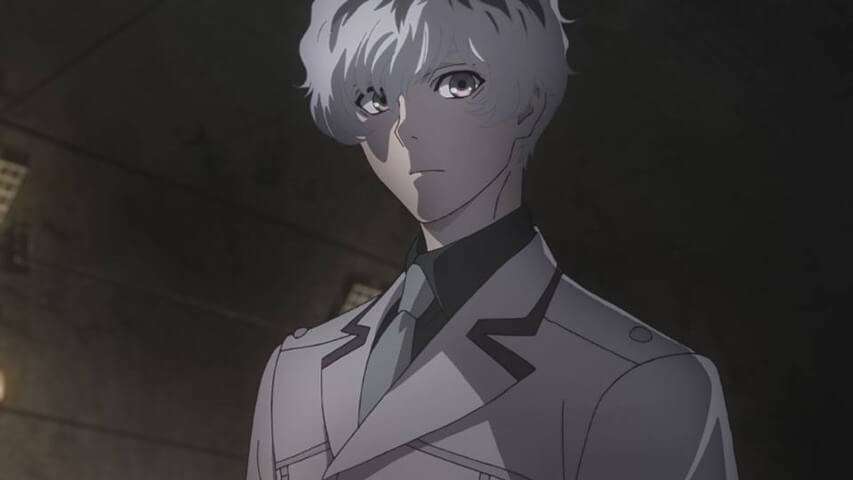 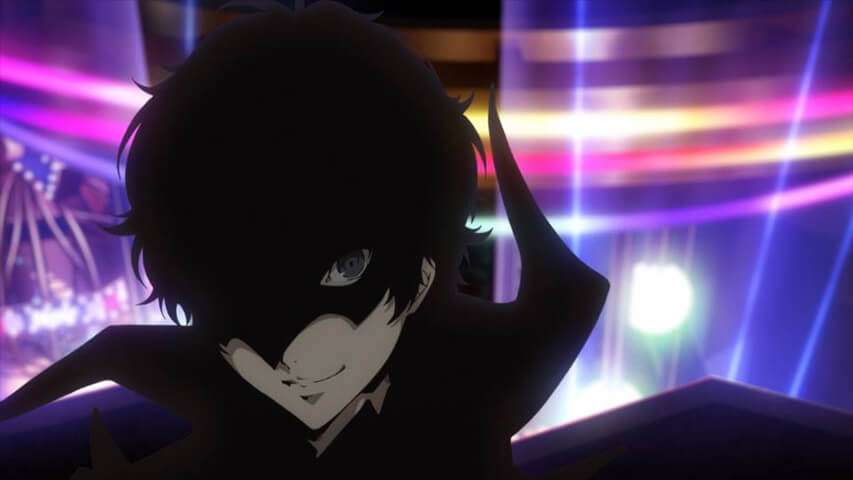 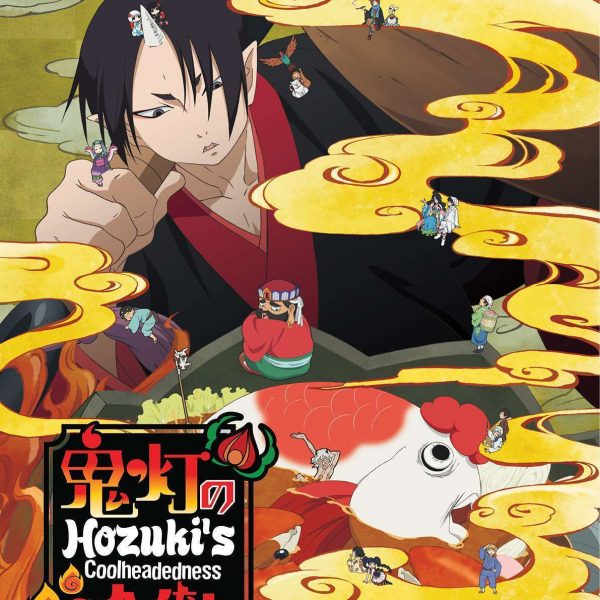 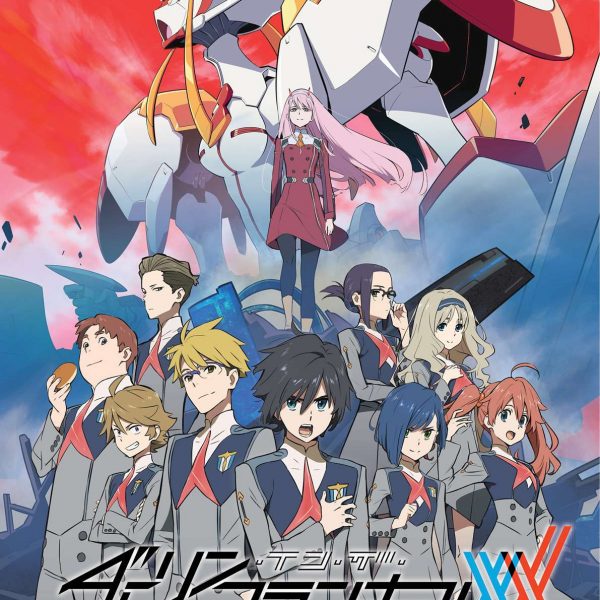 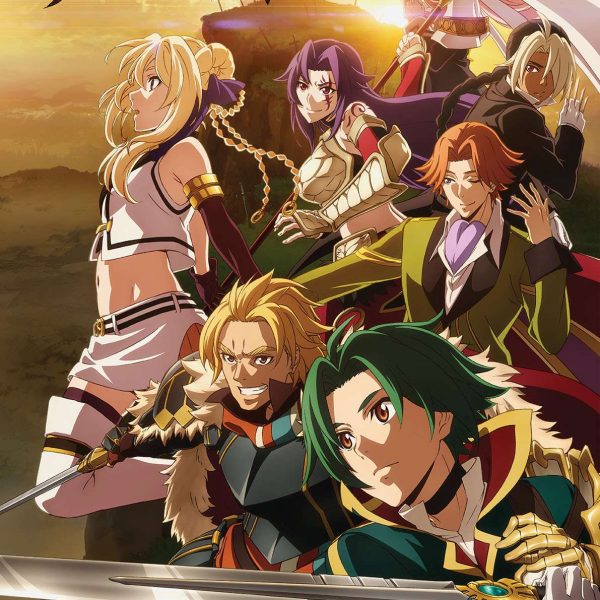 Anime anytime anywhere and much more – ANIPLUS Asia is the ultimate platform for people to connect through anime and youth pop culture.

The network with the most anime simulcasts in South East Asia, ANIPLUS Asia brings to teens and young adults the latest and hottest anime series simulcasting along Japan networks every week throughout the year. Since ANIPLUS Asia’s launch, it has offered anime fans numerous popular and award-winning series such as Attack on Titan, Bungo Stray Dogs, KanColle the Movie, Katsugeki TOUKEN RANBU, The Ancient Magus’ Bride, Psycho-Pass the Movie, Knights of Sidonia, Miss Kobayashi’s Dragon Maid, etc. 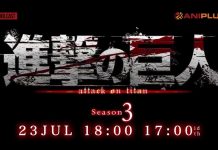 ANIPLUS Asia to Bring Exciting Titles for Simulcast in July