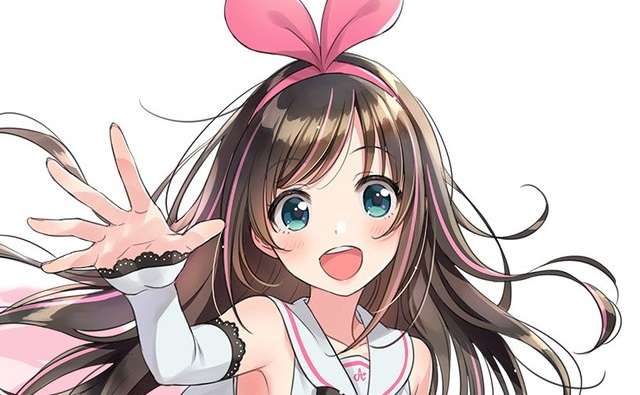 Debuted on November 2016, Kizuna AI is a virtual YouTuber famous for her vlog style YouTube content, which features many topics like gaming, anime or just everyday topics about living in Japan. She also has her own gaming channel, A.I Games, where she play some popular games like Fortnite. Her main channel, A.I Channel, already has more that 2 million subscribers.

Other than in YouTube, Kizuna Ai is also famous for her appearances in other media. She has her own TV show named Kizuna Ai no BEAT Scramble which has aired since April 2018. She also has released her own song on 15 July 2018, titled “Hello, Morning“. 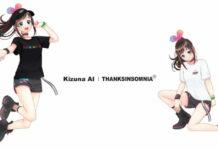