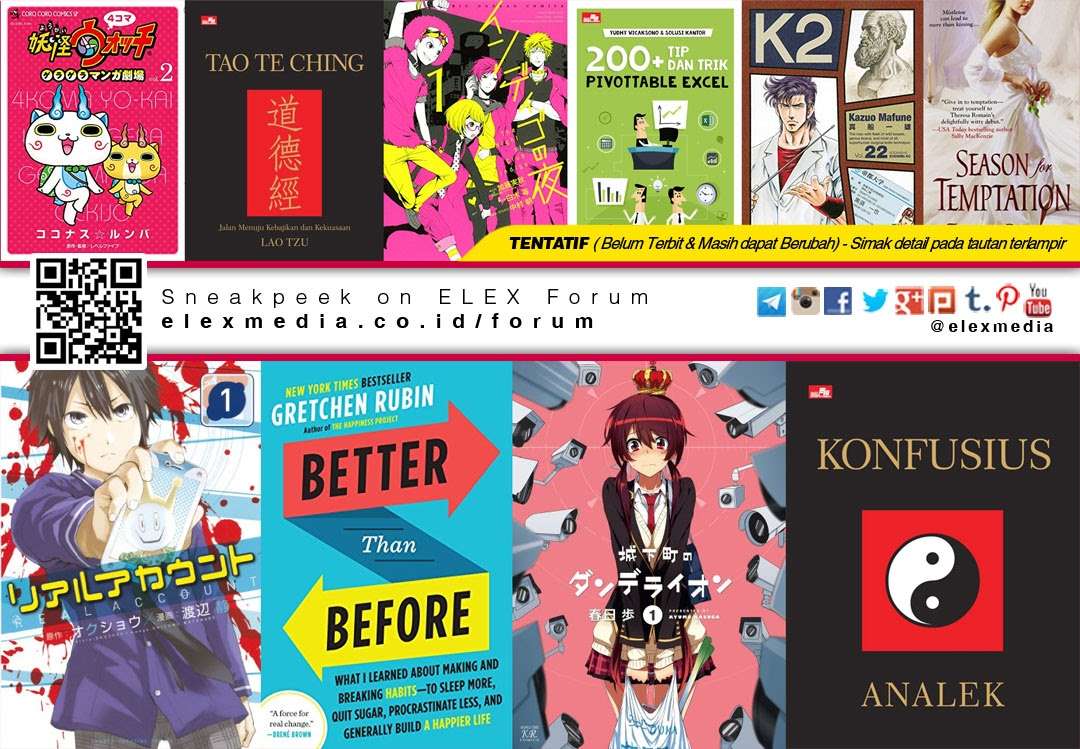 On Thursday (26/7), Indonesian comic publisher Elex Media Komputindo has announced that it will publish Okushō and Shizumu Watanabe’s Real Account manga and Ayumu Kasuga’s Castle Town Dandelion four-panels manga in Indonesia. Both manga are listed in Elex Media Comic Sneakpeek published in Elex Media’s official forum. The exact date of release date of those comics has not been announced yet.

First serialized in Houbunsha’s Manga Time Kirara Miracle! magazine in 2012, Castle Town Dandelion (Japanese title: Joukamachi no Dandelion) tells the everyday life about Akane Sakurada, a girl who has power to control gravity. As one of the nine siblings who will become the successor of a royal family, her activities are constantly monitored by 2,000 security cameras that are placed around the town, which makes her uncomfortable. The manga had been adapted into a 12 episode anime TV series by TMS and aired on summer 2015.

Written by Okushō and Illustrated by Shizumu Watanabe, Real Account tells the story of Yuuma Mukai, a student who got trapped in the cyberspace while using the popular social media application called Real Account. In the cyberspace, he has to play a series of death games in order to survive and return to the real world. The manga began its serialization in Kodansha’s Bessatsu Shounen Magazine from January 2014 until August 2014. in December 2014, the manga continued its serialization in Weekly Shounen Magazine. The manga has been confirmed to get a live action film adaptation, but detailed information regarding the adaptation has not been revealed yet. 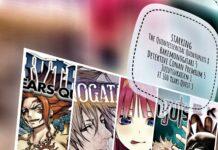 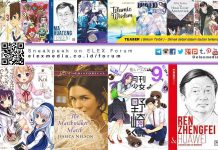 Elex Media to Publish “Is the Order a Rabbit?” (Gochuumon wa Usagi desuka?) in Indonesia 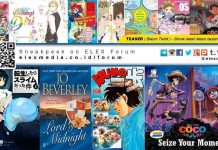