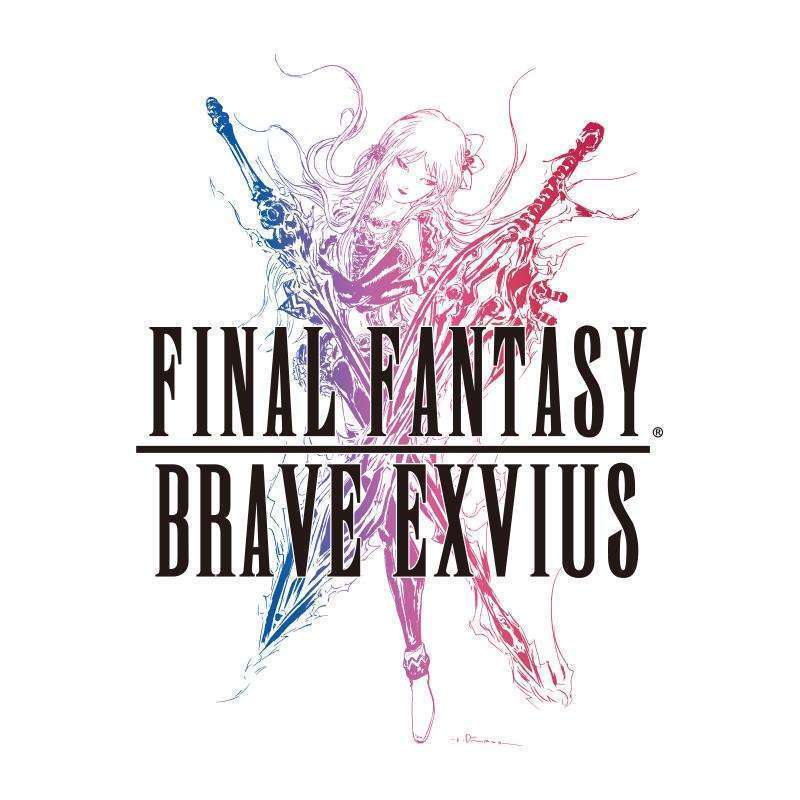 The mighty Estark awaits players who are ready for a challenge and seeking generous rewards, now through September 20, 2018 in a new raid event. Players can also add Estark, Uberkilling Machine, and Slime Knight to their ranks through a new featured summon. The iconic Marquis de Leon, Dracky, and Slime units will also be available to players through a raid summon. 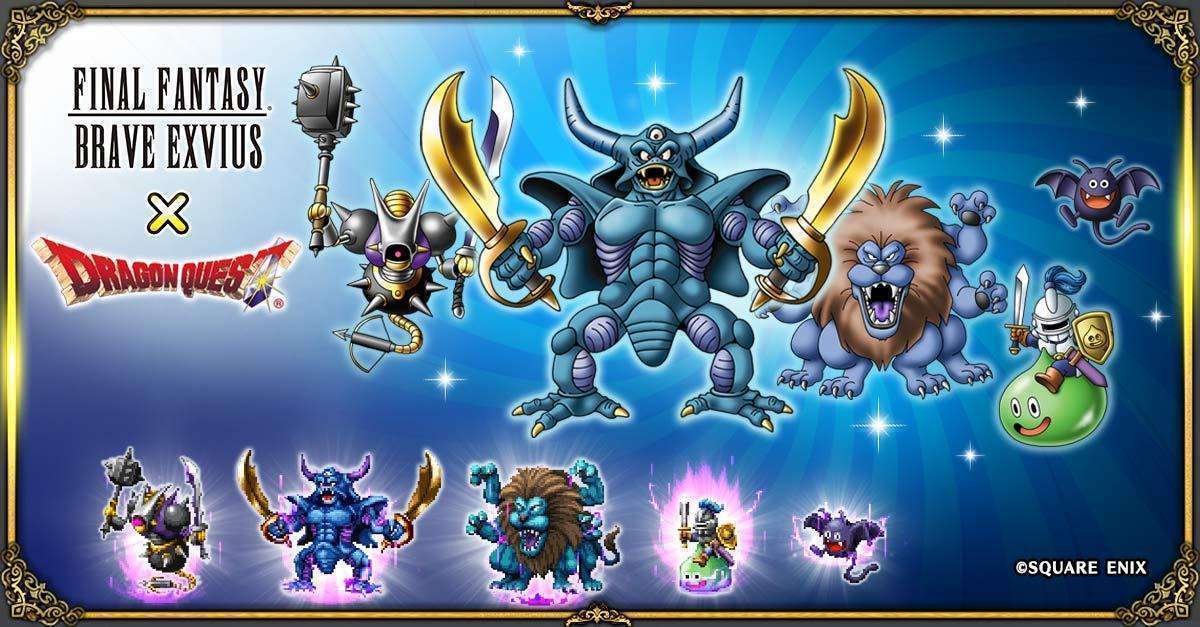 In addition to this new content, adventurous players can delve into battle-type quests to face off against consecutive groups of monsters in this returning event. In addition, beloved DRAGON QUEST series monsters Golem and Robbin’ ‘Ood can be found in regular battles, while boss battles will include the formidable foes Dragonlord and Orochi. Medals earned from emerging victorious in these battles may be exchanged for Erdrick’s sword, among other trademark equipment and items from the DRAGON QUEST series.

Dragonlord, Liquid Metal Slime, Robbin’ ‘Ood, Golem, Killing Machine, and Orochi are also back and available through a featured summon until September 20, 2018.

FINAL FANTASY BRAVE EXVIUS is available as a free-to-play app (with in-app purchases) through the Apple App Store®, Google Play™ and on the Amazon Appstore™. For the latest assets, please visit the press site at http://sqex.to/Media.

About DRAGON QUEST X I: Echoes of an Elusive Age
DRAGON QUEST XI: Echoes of an Elusive Age tells a captivating tale of a hunted hero and is the long-awaited role-playing game from series creator Yuji Horii, character designer Akira Toriyama, and series composer Koichi Sugiyama. As the eleventh mainline entry in the critically acclaimed series, DRAGON QUEST XI is a completely standalone experience that features entirely new characters, a beautifully detailed world, finely tuned turn-based combat, and an immersive story that will appeal to longtime fans and franchise newcomers alike.

More information on Square Enix, Inc. can be found at http://na.square-enix.com/.

About gumi Inc.
Founded in 2007, gumi Inc. (Tokyo Stock Exchange: 3903) is a leading global mobile game publisher and developer headquartered in Japan, with overseas operations in France, Korea, Singapore, Taiwan and the United States. The company has proven success in launching titles worldwide, such as the widely popular role-playing games Brave Frontier and THE ALCHEMIST CODE. In 2016, gumi established a Silicon Valley-based investment group with partners, called The Venture Reality Fund, which focuses on seed and early stage augmented reality and virtual reality startups. Its VR incubation subsidiaries have expanded globally, including Tokyo XR Startups, Seoul XR Startups, and Nordic XR Startups. In 2018, the company launched gumi Cryptos, an investment arm in blockchain technology and funds. With ongoing publishing and development projects on a wide array of mobile, AR and VR platforms, gumi aims to change the world through innovative entertainment products and services, including both original content and collaborations with popular IP. 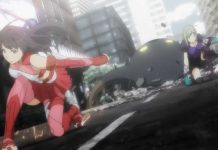