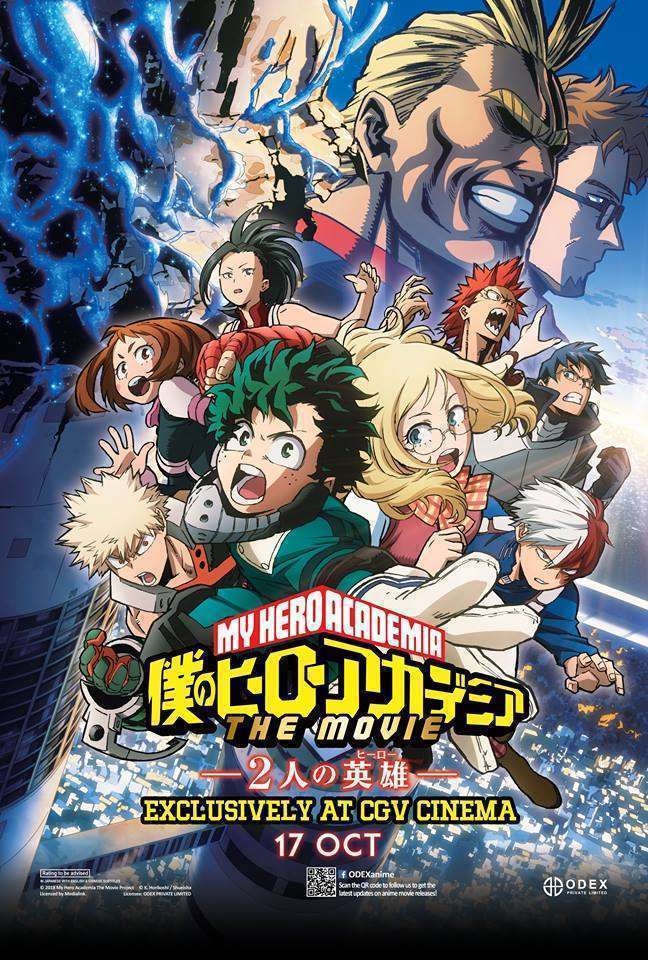 Film distributor ODEX Indonesia has recently announced the release date of My Hero Academia THE MOVIE – Two Heroes. The film is scheduled to have two release dates: an early, one-day screening on the 13th of October 2018 (dubbed “Fan Screening”), followed by the general release starting from the 17th of October, 2018. ODEX Indonesia is currently planning to air the movie at select CGV, Cinemaxx, and Platinum theatres. ODEX also stated that the above dates are not yet fixed and are still waiting for approval.

My Hero Academia THE MOVIE – Two Heroes tells the story of Deku and All Might on an island called “I-Island”, a place where scientists gather from all around the world. There, Deku meets with a quirkless girl called Melissa. Amidst the festivities, the island’s security system has been breached by villains, resulting in a massive hijacking across the island. 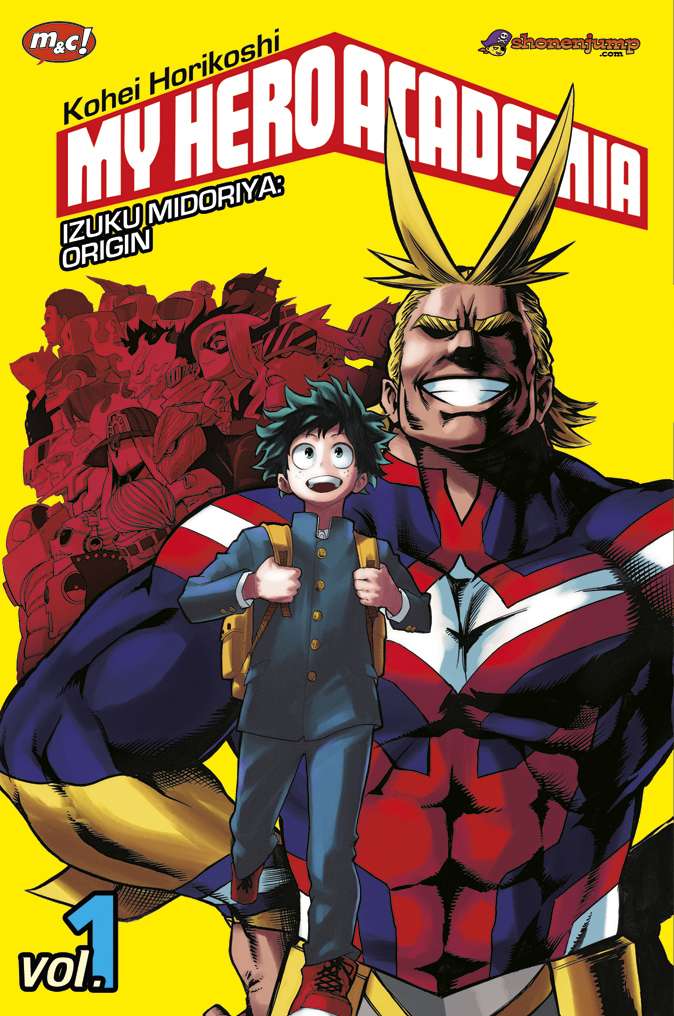 My Hero Academia is an on-going weekly manga series by Horikoshi Kouhei. Published in Shueisha’s Weekly Shounen Jump magazine, My Hero Academia tells the story of Izuku Midoriya, a young boy who was born without any superpowers in a world full of superheroes. Refusing to give up his dream to become a superhero of his own, Izuku starts to train hard after meeting with his superhero idol, All Might.

As of September 2018, the manga has been collected into 20 volumes. Kenji Nagasaki (Gundam Build Fighters, Classroom Crisis) is directing the anime TV series adaptation of the manga at studio BONES, with scripts by Yosuke Kuroda (Gundam Build Fighters, SAO Alternative: Gun Gale Online), Yoshihiko Umakoshi (Saint Seiya Omega, Heartcatch Pretty Cure) ini charge of animation character design and animation supervision, and featuring music by Yuki Hayashi (Gundam Build Fighters, Classroom Crisis). The first season aired in spring 2016 season for 13 episodes, followed by the second season in spring and summer 2017 season for 25 episodes. The third season has been airing since April 2018. The staff of the TV series also returns for the film. In Indonesia, the manga has also been published by m&c!