Indonesian comics publisher Elex Media Komputindo has licensed Nene Yukimori‘s love comedy manga Kubo-san wa Boku (Mob) wo Yurusanai to be published in Indonesia. On 24 March 2021, the Twitter account of Elex Media’s editors of comics has teased the title in a tweet with a picture of the manga’s heroine and mentioning that it “has been greenlighted.” Further details about the format of the release and the retail price has not been informed yet.

Kubo-san wa Boku (Mob) wo Yurusanai tells of a high school boy named Junta Shiraishi, whose lack of presence makes him unnoticed by people around him. One person who does notice him is the girl who sits next to him, Nagisa Kubo, who likes to tease him. The manga is serialized in Shueisha’s Young Jump since 2019 and has been collected into four volumes at the time of this writing. 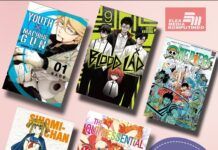 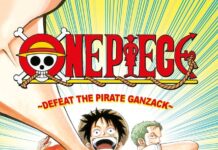 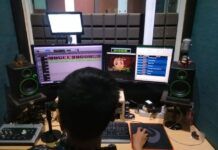