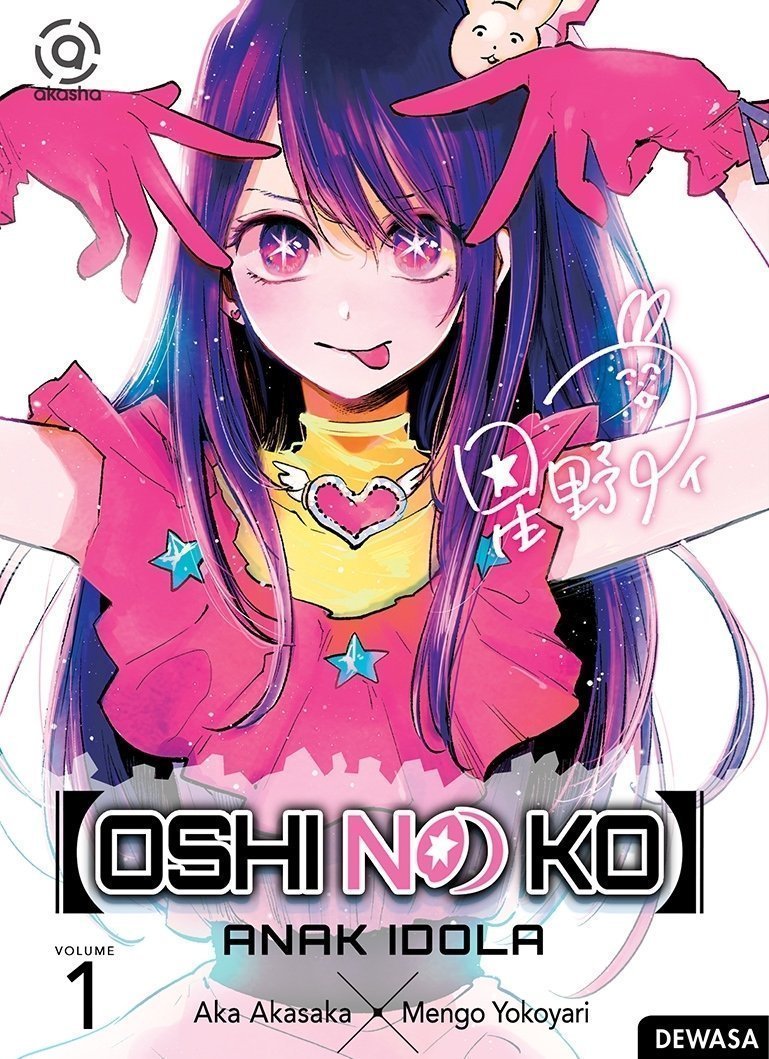 Previously, Indonesian comics publisher m&c! has informed that Oshi no Ko: Anak Idola is planned to be published in the second week of January. On Monday (10/1), the manga is listed to be available in Indonesian bookstores on January 12, 2022. The manga is published under the Akasha imprint and retails for IDR 48000 (about USD 3.36).

First serialized in April 2020 in Shueisha’s Weekly Young Jump, Oshi no Ko: Anak Idola tells the story of an obstetrician who finds out that his favourite idol, Ai Hoshino, is secretly pregnant. Being a loyal fan, he promises to keep it secret from everyone. However, on the day Ai is supposed to give birth, the obstetrician is murdered by an unknown assailant. Surprisingly, he is reincarnated as one of Ai’s twin children, Aquamarine Hoshino. Now, Aquamarine spends his day together with his favourite idol while looking for the truth about his murderer, who probably has ties with Ai’s secret husband.

m&c!’s editors’ account first revealed the manga has been licensed in February 2021. Prior to that, the title had also been taken into consideration by m&c!’s sister company in the Kompas-Gramedia Group, Elex Media, that made a poll in October the year before to measure the audience’s interest in the title. 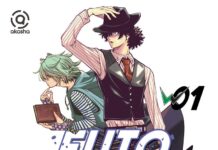 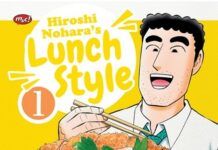