As announced before,  Annisa Nisfihani’s hit romance comic Me VS Big Slacker Baby will be adapted into live action.

Recently, the editor’s summary in the 22nd edition of re:ON Comics stated that the live action feature is a result of collaboration work with the private TV station, TRANS TV, and if there aren’t any obstacles, it will be aired on that TV station.

Me vs Big Slacker Baby is a comic that was first serialized in 6th edition to the 10th edition of re:ON Comics. Me vs Big Slacker Baby tells about Arin, a girl who loves cleaning and prefers to live in hygiene environment. Her life changes when Alvan, her classmate who happens to be school’s idol, decided to move into a boarding house rented by Arin’s parents. How is Arin’s life after Alvan arrival? This comic has already released in tankoubon and has started its second serialization beginning from the 21st edition of re:ON Comics. The comics can also be read in Japanese at digital publisher Comic Catapult.

re:ON Comics is a magazine that consists of a compilation of Indonesian’s comic with a diverse selection of titles and genres. It is produced by PT. Wahana Inspirasi Nusantara and began its debut back in 2013. With just 30.000 Rupiah, you could enjoy a variety of comics with numerous genres to select ranging from action, romance, comedy, fantasy, and many more. Written by Indonesian professional comic writers who can accompany your weekends, re:ON comics releases a new edition every 5-6 weeks. re:ON Comics was introduced for the first time in Popcorn Asia 2013.

The comic creator Annisa Nisfihani has said that this feature will be in the form of a drama series and if there aren’t any obstacles, it will debut this year. There hasn’t any further information regarding the actors who will take part in this drama series. 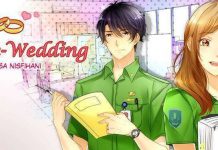 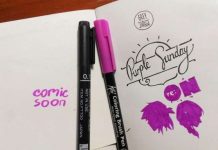 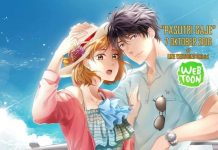 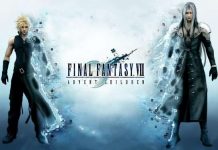