One of the musicians attending the event was sasakure.UK. Armed with his hobby of playing video games, sasakure.UK slowly gained his skill in playing chiptune music. After realizing his own talent in songwriting, he started his career in music. 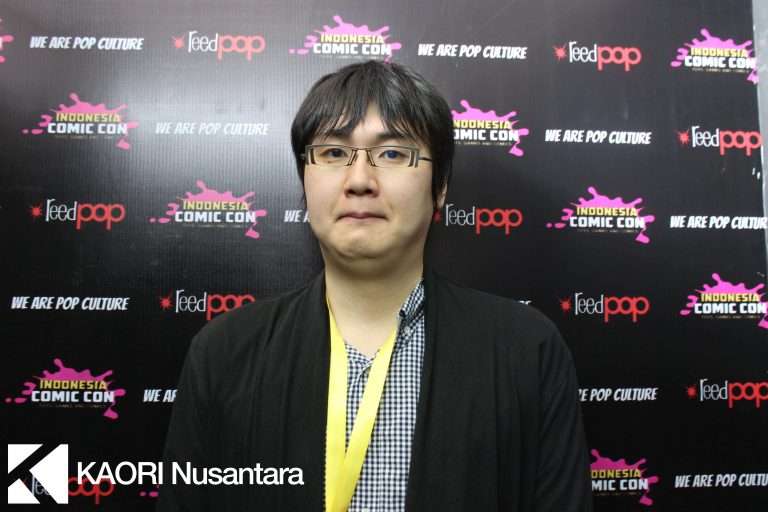 Many of his chiptune works made sasakure.UK gained high popularity. Even though he’s known as a musician, his hobby in animation and game made himself a man with various talents.

His popularity rises to another level after he started making music using Vocaloid software. He started his Vocaloid debut with his album “Do Vocaloids Dream of Doomsday Bird?”. With his popularity on the rise, sasakure.UK had already performed as a DJ in Japan with his Shibuya and Akihabara-influenced style. He also wrote a song for singer Ai Shimizu, performed with Momoiro Clover Z, and made a song for 7th Dragon 2020 video game.

During Indonesia Comic Con, KAORI Newsline team managed to catch an interview with the famed musician for his Vocaloid songs. Check out KAORI’s interview with sasakure.UK below:

Many people recognize your 8-bit music works. What’s the reason behind making music with that specific genre?

I usually listen to progressive music. If we’re talking about what kind of music genres that I like, I prefer music that uses different kinds of instruments that produces unique sounds, like a synthesizer. That’s why I made 8-bit music.

Where did your musical influences come from?

During my musical career, I usually get many influences from other musicians. One of the most influential artists on my music is Yasunori Mitsuda. Mitsuda is the music composer for Chrono Trigger. Besides Mitsuda, my music is also influenced by Ito Kenji, the composer from Saga series.

That was when I tried to make my first song. At that time, I thought to myself that “it would be interesting if I had a PV (Promotional Video) for my song”. But, since I don’t have a friend to help me make the visuals for the PV, I decided to try making my own illustration.

Later on, my attempt at making illustration finally bear fruit. Something that started as an attempt finally became a part of my profession.

When making music, what do you usually do to find inspirations? 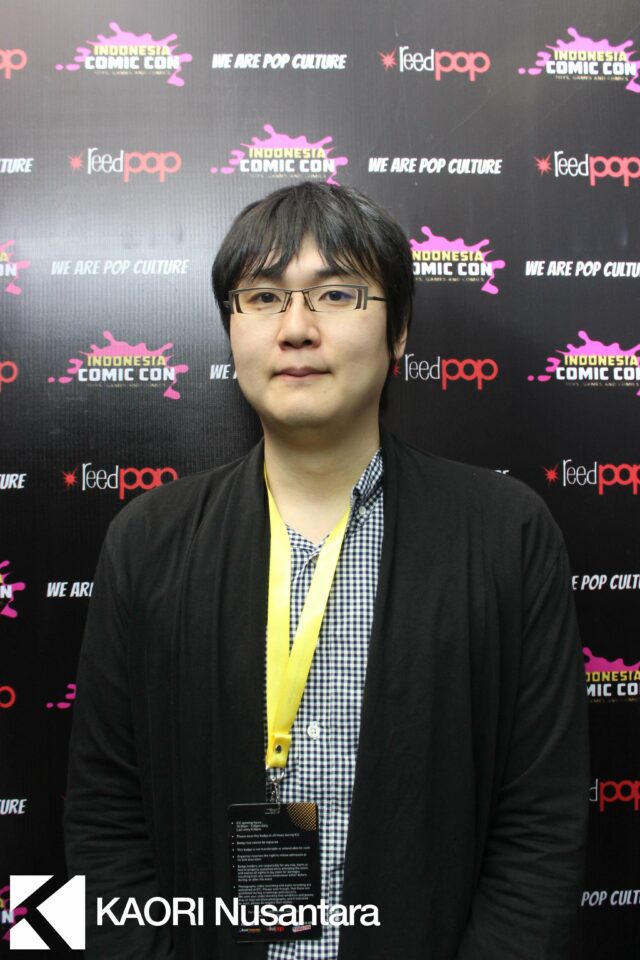 Are there any problems you’ve encountered when making music?

I’ve ran through quite a lot of problems during my work. One of the things that is difficult for me was when I have to make a song where the beat changed and feels different mid-way. Not to mention songs in rhythm games tend to change beats every time, which is difficult to make. One of the songs that is quite hard for me to work on is Jack the Ripper.

Which one do you prefer? Making music using Vocaloid program or using real voice from a singer?

I can’t really decide whether I prefer Vocaloids or real singers. Usually when I’m working on a song while in an instrumental phase, I’m thinking to myself “which one sounds best for this song; Vocaloid, or a human voice”. The same goes whenever I wrote a lyric, usually I’ll try to find a connection between the lyrics I made. Is it better if it is sung by a Vocaloid, or a human voice.

Speaking of Vocaloid, is there any reason behind your preference in making songs using Gumi’s voice?

Well, that’s because I already liked her in the first place. If you ask why, it’s simple; because of her goggles. I have a thing for female characters with glasses, you see, hehe. 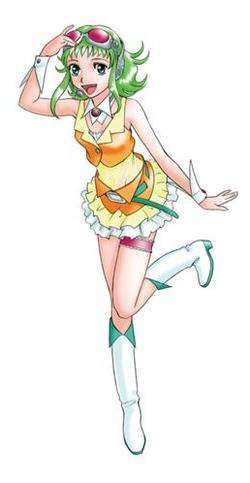 Have you heard an Indonesian song before?

Yes, I’ve heard an Indonesian song before, specifically, a Japanese song that has been covered by an Indonesian. One of those is Kokoro no Tomo. I quite liked it too, when I heard that there’s a band from Indonesia covering that song.

The song in question, Kokoro no Tomo, covered by an Indonesian band.

Have you heard a Vocaloid song from an Indonesian producer as well?

Yes, I have. It was on Miku Expo Indonesia concert last year. There’s a song which has a ballad rhythm in it from an Indonesian producer, I liked that as well.

Are there any unique experiences you’ve encountered during your musical career?

There’s one moment that I’ve found funny and memorable for me. That was when I released Hello Planet. Shortly after the song was released, I was surprised with the amount of fanarts of that song in various websites. When I looked at those fanarts one by one, I’ve found one fanart that I really liked that I ended up using it as my PC wallpaper.

Some time after that, I was contacted by an illustrator, offering a collaboration work with me. I made the song, he made the visuals. When I introduced myself to him, apparently he was the person who made the fanart that I used for my PC wallpaper, so it’s quite surprising for me.

Oh! Great’s “Bakemonogatari” to be Released in Indonesia