Previously, Encore Films announced that the animated film Fireworks, Should We See It From the Side or the Bottom? (Uchiage Hanabi, Shita kara Miru ka? Yoko kara Miru ka?) will premiere on 1 November 2017 in Indonesia. Later, on their social media account, two cinema chains in Indonesia, CGV Cinemas Indonesia and Cinemaxx, confirmed that they will show Fireworks at their cinemas. CGV also announced on their Twitter that they will held a special pre-screening on Thursday (26/10).

“Anime lovers, prepare yourself! #Fireworks will be screened from 1 November on CGV!“

“From 1 November FIREWORKS will be screened on Cinemaxx! Do you like anime? Make sure to watch this film!“ 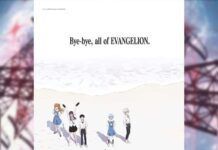 Encore Films to Screen “Evangelion: 3.0+1.0 Thrice Upon A Time” Film 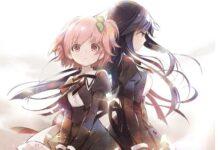