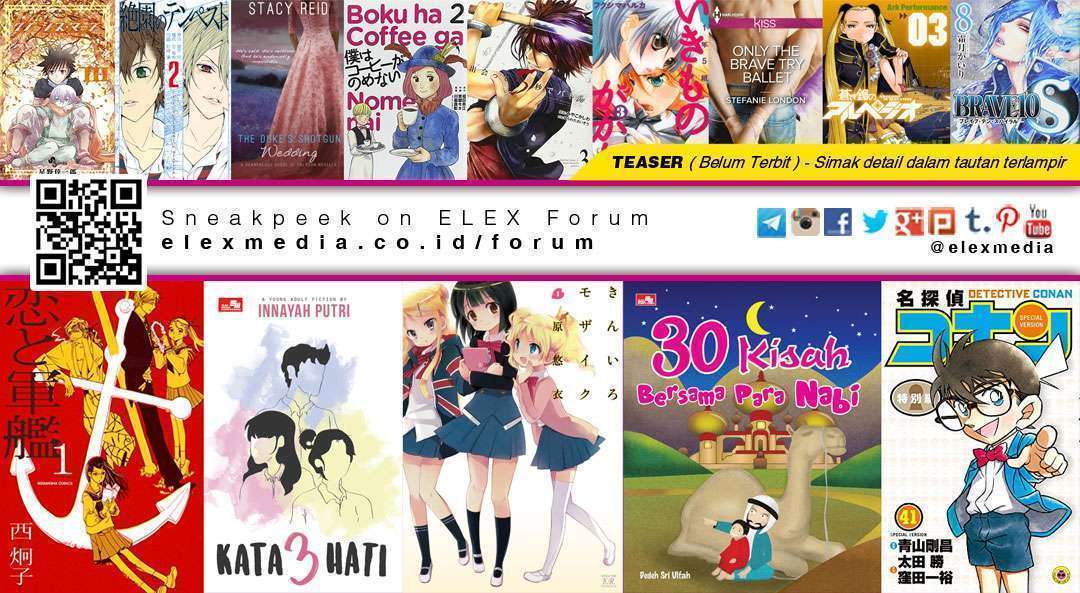 Indonesian publisher Elex Media Komputindo has announced the plan to release Yui Hara’s 4-koma manga Golden Mosaic. Elex Media announced this information on Friday (3/11) in a sneak peek on their official facebook page and forum. In the sneak peek, Elex Media revealed the list of manga that they plan to release on 29 November 2017, which includes Golden Mosaic. The release date is tentative and can be changed without notice.

Here is the translated synopsis of Golden Mosaic from Elex media forum:

“Alice, a petite high school student from England, has come to Japan to meet and study with a lovely girl who has became her friend, Shinobu. In Japan, she meets other friends like an elegant girl named Aya and a noisy girl named Yoko. Moreover, some of her friends from England suddenly follows her to move to Japan. Can they spend their time together amidst their cultural differences?”

Golden Mosaic (Japanese title: Kiniro Mosaic) is a manga series serialised in Manga Time Kirara MAX since June 2010. The manga has been adapted into television anime series and an OVA by studio Gokumi.