Sales data from major Indonesian bookstore chain Gramedia reveals that comics featuring the character Si Juki dominates Gramedia’s best-selling list for the period of 1-18 December 2017, and even outperforming Japanese titles such as My Hero Academia, Detective Conan, One Piece, Bakuman, and Tokyo Ghoul. The list was shared by Si Juki’s Twitter account: 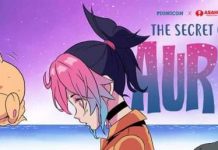 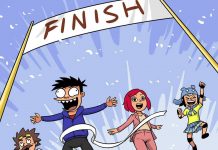 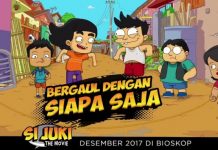 The Latest Teaser for Si Juki The Movie Released