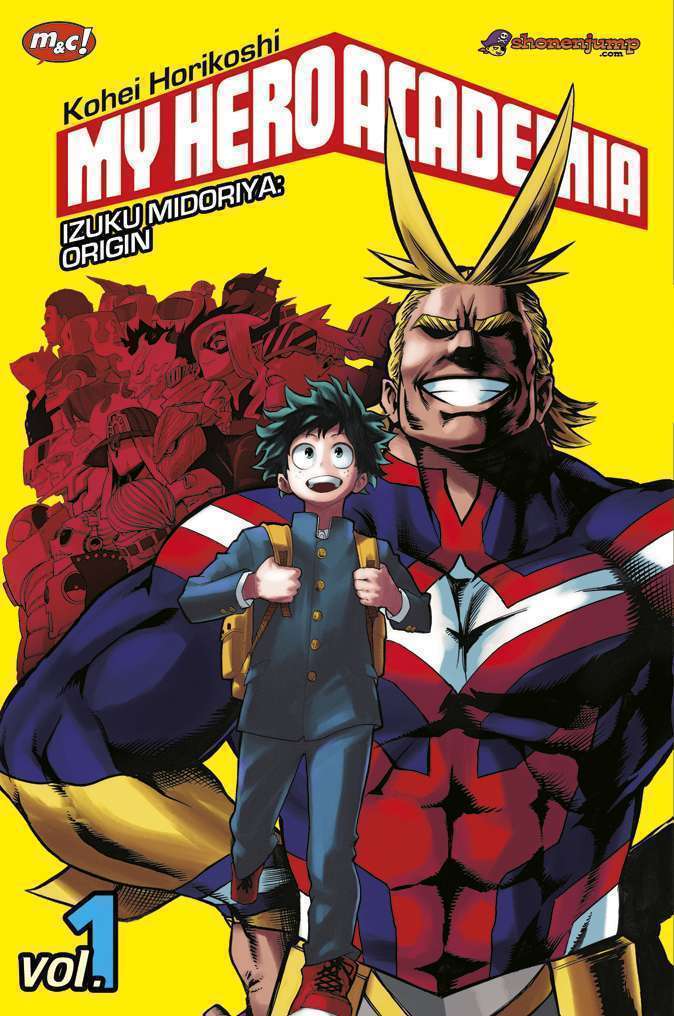 The Indonesian publisher of Kouhei Horikoshi’s My Hero Academia manga, m&c!, announced that the first volume of the manga has received another print run. The announcement was made on m&c!’s Facebook page on 1 February 2018, along with the announcement that the third volume will be released on 7 February.

My Hero Academia is released in Indonesia by m&c! as “premium edition,” meaning it has similar paper quality and cover to the Japanese version of the comic. The first volume, rated 13+, consists of 192 pages and sold at the price of IDR 40,000.00 (US$ 3.03).

My Hero Academia or Boku no Hero Academia is a comic series by Kohei Horikoshi. The comic is serialized in the Weekly Shounen Jump starting from 2014. The series tells of a boy named Izuku Midoriya who was born without any super powers in a world where most of the population possess superhuman abilities called “quirk”. In spite of that, he still wants to be a superhero by applying to the superhero school, U.A. High School. His fate changed when he met with his idol, the top hero All Might.

The comic has been adapted into an anime series and has aired two seasons in 2016 and 2017. The third season of the anime has been scheduled to air in spring 2018, and a theatrical film is also to be released in 2018. In Indonesia, the anime can be watched on paid subscription channel Animax Asia.

My Hero Academia Manga to be Published by m&c!