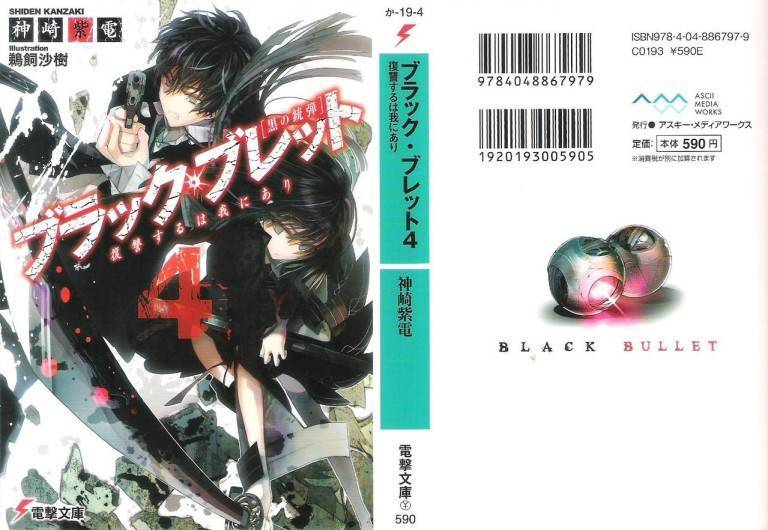 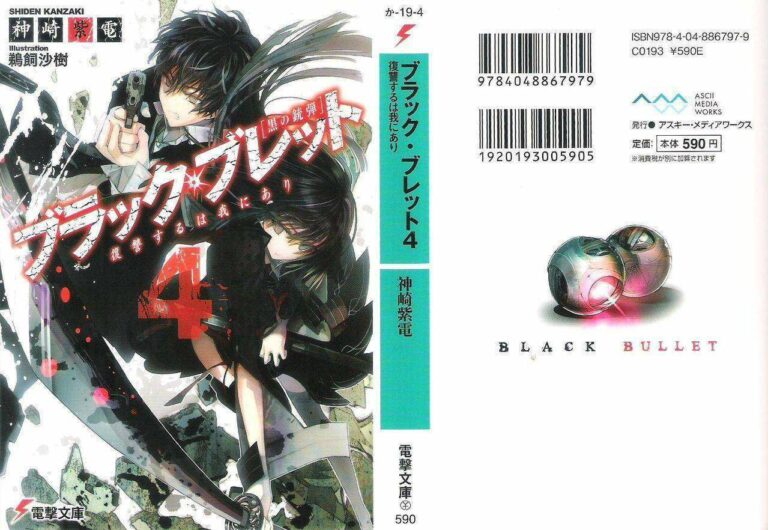 Manga publisher m&c! announced that they will release Black Bullet manga in Indonesia. The manga is set to release on 6th of January 2016.

Adapted from a light novel of the same title by author Shiden Kanzaki and illustrator Saki Ukai, Black Bullet sets on Earth that had fallen into a state of emergency after humanity has been attacked by giant monsters called Gastrea in 2021. 10 years after the incident, the remaining people who survived has to live in a small territory behind monolith pillars made from Varanium material, which is Gastrea’s weakness. One day, Rentarou Satomi, an agent from a civil security bureau, received a message to exterminate one of the Gastrea attacking an apartment. There, he met a mysterious masked person who intends to bring destruction to the world.

The novel’s success brought the series into an anime adaptation in 2014. The manga itself is illustrated by Morinohon and published in 2012.

KAORI has reviewed the anime on the Indonesian site here.