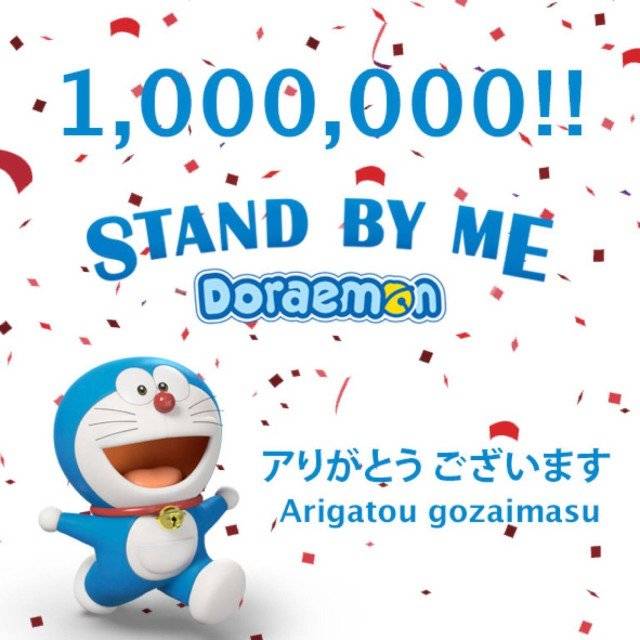 Having been screened for more than two weeks in local movie theatre networks, such as Blitzmegaplex, Cinemaxx and Platinum Cineplex; Blitzmegaplex announced through its Facebook page that the first 3DCG film of Doraemon has surpassed 1 million viewers mark. Prior to this, it had been watched by 500 thousand viewers in the first five days of screening.

This figure can be considered fantastic compared to the usual audience of Japanese animated film that has been screened in Indonesia. The volume of the audience greatly increased when the holiday season arrived because moviegoers usually take their family along to watch this film. Attendance might grow stronger until early January, the end of New Year holiday season.

According to Nadia, PR of distributor Jive Entertainment, in the first two days alone the number of audience for Stand by Me Doraemon had reached 100 thousand people.

“We are certainly very pleased and we hope all the audience can enjoy the film Stand by Me Doraemon,” as confirmed by email by KAORI Newsline.

Doraemon is a comic book series written by Fujiko F. Fujio. The anime adaptation is produced by Shin-Ei Animation Co., Ltd. with distribution in Japan by Toho Co., Ltd.

In Indonesia, Doraemon is licenced and distributed by PT Perdana IMMG Indonesia and Animation International Indonesia. The comic is published by Elex Media Komputindo since 1990, in conjunction with television anime series broadcasted by national television channel RCTI. It is aired on Sunday morning slot at 08.00. 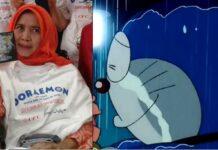 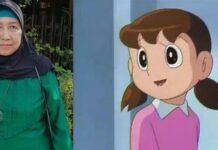