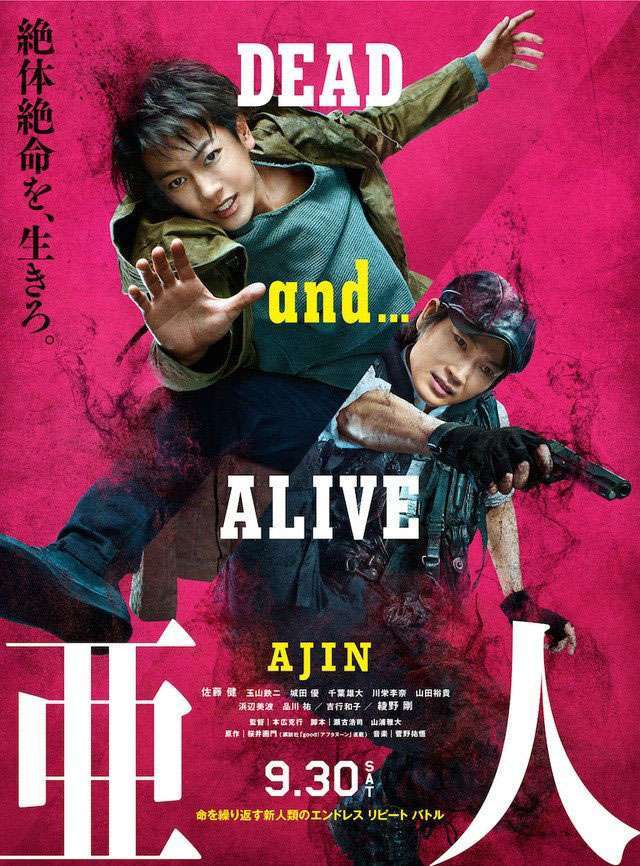 On Monday (9/10), Encore Films Indonesia through their Facebook page teases the possibility of bringing live action Ajin film to Indonesian cinemas. Aside from the “coming soon” tag, no further information has been released about the release plan.

Ajin, one of popular manga series in Japan, is one of the series which received its Live Action and screened in 2017. Live Action Ajin started to be screened from 30 September 2017 in Japan. On Monday (9/10), Encore Films Indonesia through their Facebook page “teases” the possibility of bringing Live Action Ajin to Indonesian cinemas. Despite the action, there has not been any official confirmation from Encore Films itself for now. 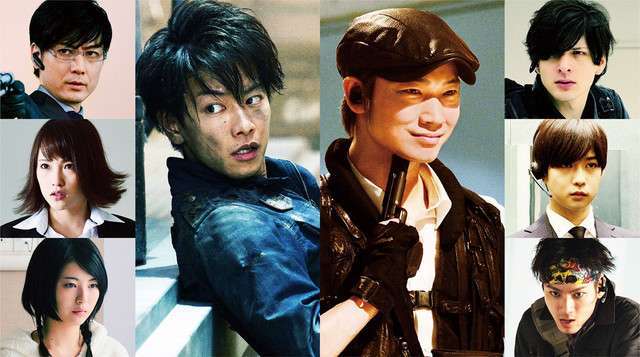