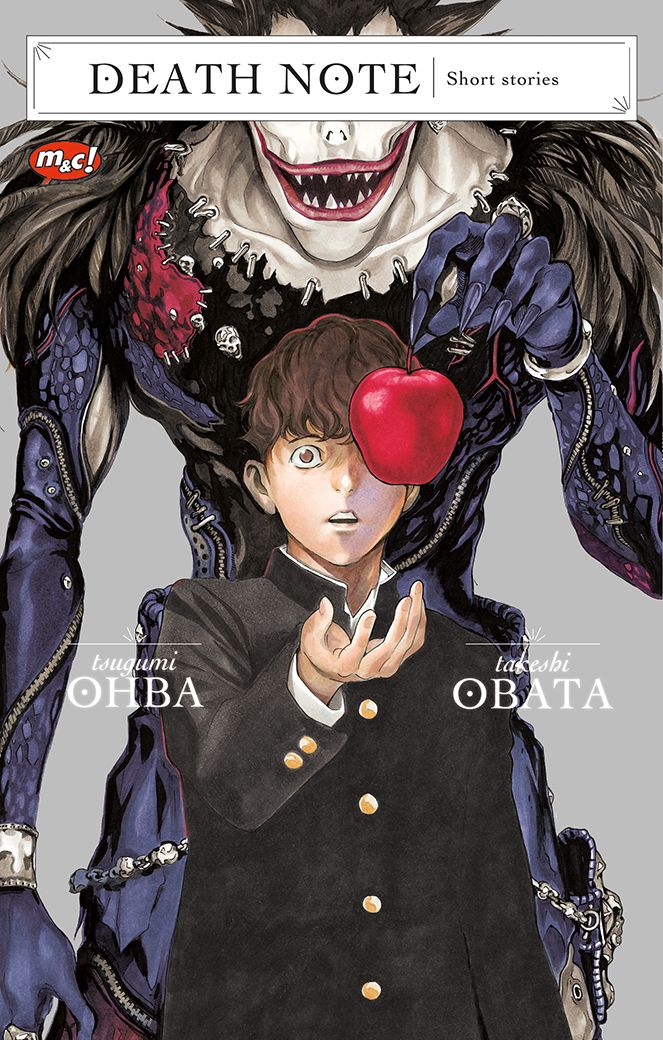 Indonesian comic publisher m&c! will ship the spinoff of the Death Note manga series Death Note – Short Stories into Indonesian bookstores on February 16, 2022. According to the product page on Gramedia.com, the manga has a suggested retail price of IDR 60000 (about US$ 4.19). 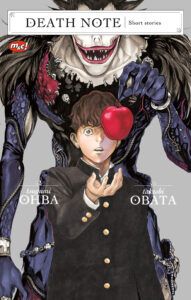 The original Death Note manga tells a story of a Light Yagami, a high school student who found Death Note, a book that could kill anyone whose name is written on it. After realizing its power, he started to punish criminals using the book. The manga was serialized in Weekly Shonen Jump from 2003 to 2006 and has been collected into 12 volumes. In Indonesia, the manga has been published by m&c! while the anime was aired in Indonesia on Global TV.

m&c! first teased the Indonesian physical release of the Death Note – Short Stories in September 2021. In November 2021. The manga is listed as one of the manga that will be released in 2022, along with Kaiju No. 8, Oshi no Ko: Anak Idola, Futo Detective, Frieren: Beyond Journey’s End, and Junji Ito’s Tomie.

DISCLAIMER: the availability of books at bookstores/agents may differ from the planned schedule, especially for regions outside of Java island To obtain accurate information regarding the availability of the book, it is advised to contact the Customer Service of your stores of choice for confirmation. For Gramedia bookstores, the contact numbers can be obtained via email.