Previously, manga publisher m&c! announced that they will release the volleyball-themed manga, Haikyu!! in Indonesia. This time, m&c has announced the release date of the first volume in their official facebook page.

According to m&c!, the manga will be released under the name Haikyu!! Fly High! Volleyball!. The first volume is scheduled to be released at July 20, 2016. Prior to this announcement, m&c! already released the picture of the manga cover. 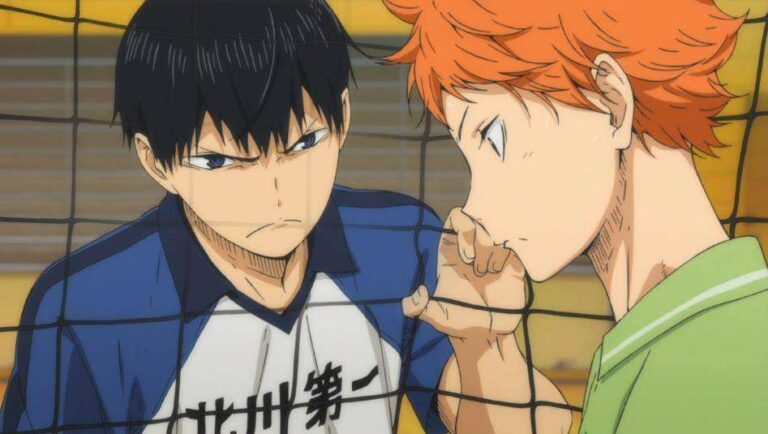 Created by Haruichi Furudate, Haikyu!! is a manga series serialized in Weekly Shonen Jump since February 2012. This manga tells about Shoyo Hinata, a high school student who loves volleyball and aspire to become a volleyball player. Unfortunately, his dream is constrained by his short height. However, Hinata did not give up and still try to reach his dream by joining Karasuno High School’s volleyball team. This manga already received an anime adaptation, and the third season has been announced to aired soon.