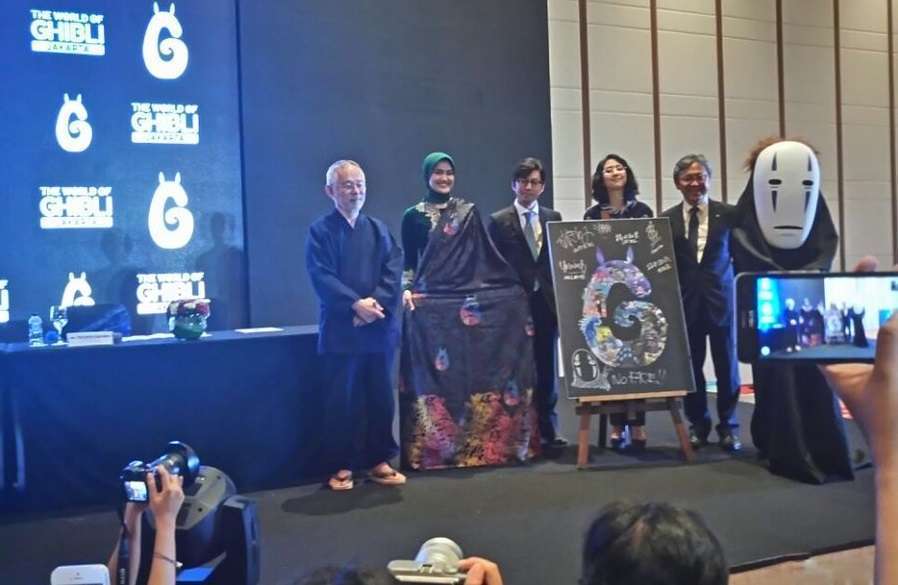 In the press conference, it was also announced that Alleira Batik, a batik manufacturer from Indonesia, received the exclusive right to produce Studio Ghibli’s special merchandise in Indonesia. One of their early work showcased in the press conference was a piece of cloth embedded with batik pattern which form the World of Ghibli logo, designed by Bisri Mustova.

The involvement of some Indonesian partners such as Kaninga Pictures is meant to allow for knowledge transfer. With approval from Studio Ghibli, this event will showcase everything about Studio Ghibli, while maintaining its originality and does not feel too “Ghibli-ish”. 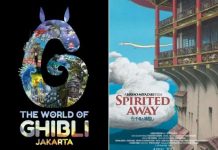