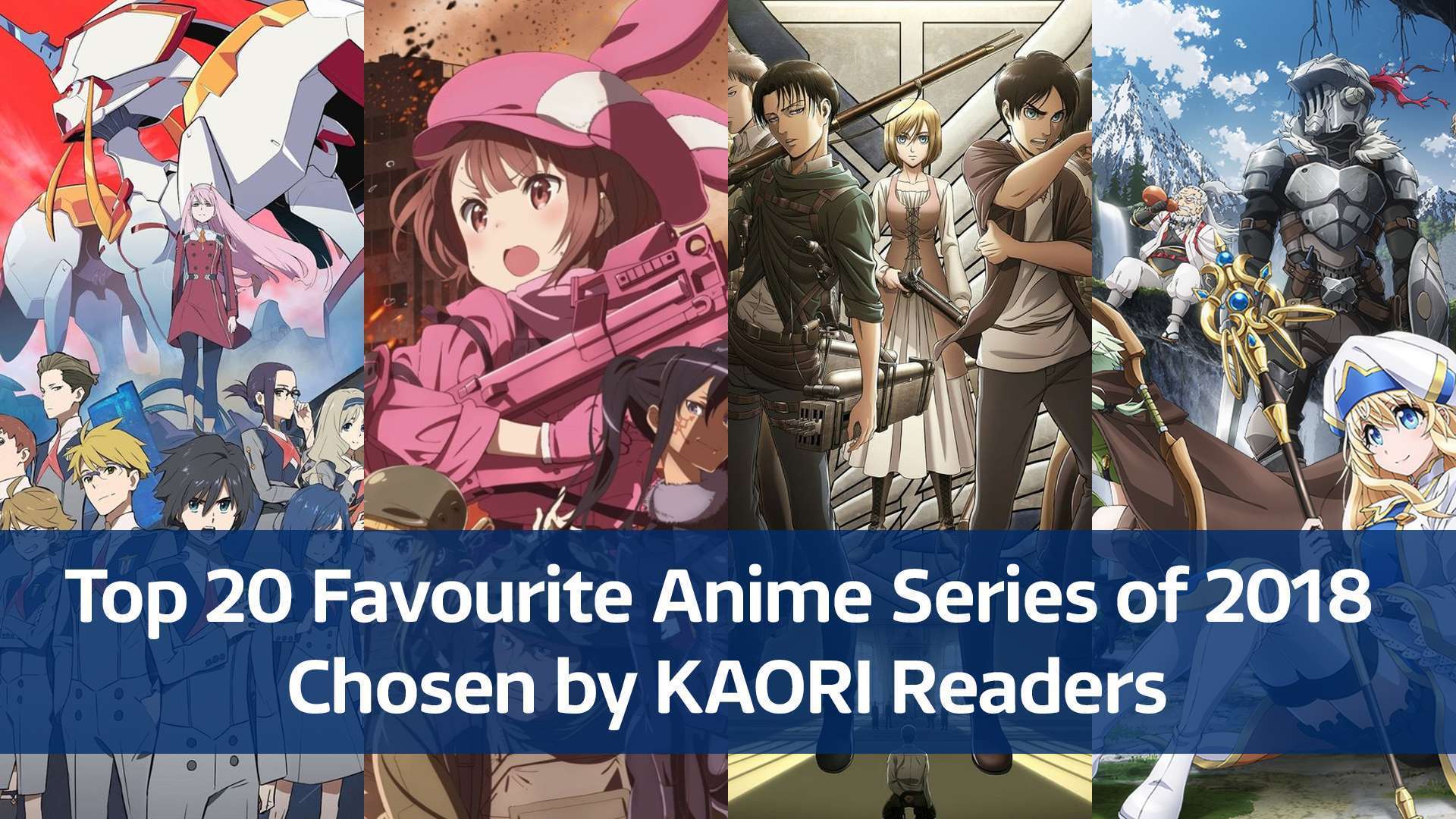 Time flies and 2018 has already ended. So it’s time again to look at the anime series that have became favourites among fans, whether because of the story, the visuals, the characters, the songs, or even the music.

Just like previous years, KAORI held a survey to find out what anime series have taken the hearts of our readers in Indonesia throughout the year. The survey was conducted online for 9 days from 26 December 2018 to 3 January 2019. The anime series eligible for this poll are those that airs its last episode between 1 January 2018 to 31 December 2018. Each respondent is free to choose as many of their favorite anime series as possible. The respondents were given the option to include their valid personal information at the end of the questionnaire for the chance to win a prize. The result of this survey only represent KAORI’s readers and is not intended to represent anime fans in Indonesia in general.

Read more: Anyone Can Claim the Top Anime

Without further ado, here are the top 20 favourite anime series in 2018 chosen by readers of the KAORI Nusantara, along with some comments from the readers who voted for the title!

A drama about Violet’s journey to discover her identity and to understand the feeling of ‘love’ that she did not know, every episode presents touching stories supported by the beautiful quality of the animation (sasuga KyoAni). (Comment by Muhammad Shalahudin Al-Ayubi)

Seishun Buta Yarou wa Bunny Girl Senpai no Yume wo Minai deserves to be the best anime of the year, because of how it illustrates the problems experienced by teenagers at their age, better known as “puberty syndrome”. It’s astonishing, to see how the syndrome greatly affects the characters who experience it, such as Mai, who suddenly could not seen by anyone except Sakuta, Kaede who became “someone else”, Futaba who became double, etc. This anime can make the viewers imagine how would it be like to experience the syndrome. Sakuta’s eccentricities as he helps characters affected by the syndrome is also interesting. (Comment by Muhammad Iqbal Palgunadi)

An anime with high educational value, thanks to this anime I really pay attention to my own health. You could say, Hataraku Saibou! not only teaches (back) the functions of the cells in the human body, but also teaches the importance of health. (Comment by Eagle Hendy Subrata)

One word: comfy. A slice of life anime showing relaxing camping activities, without climbing up the mountain or going into the forest, without conflict, just cute girls doing cute things. The soundtrack, pacing, and the atmosphere can also make viewers relax. (Comment by Edwin Muhammad Fadholi)

Of the many fantasy/isekai stories with many terrible monsters, Goblin Slayer finally shows that goblins are also fearsome monsters on their own, and not just mere mob villains. (Comment by Valdi Sayoga)

To be a hero means to help others. No matter what has happened to the hero, when they see trouble, they have the strength to keep on protecting others. Not just that, this time the series explores more of the main character’s desire to win and compete, and how they learn more to cope with riots or disasters. As always, HeroAca makes you want to be a hero too. (Comment by Nisa Nurul Jannah)

In my opinion, the comedy in Asobi Asobase is the best. Every episode has made me laugh, and it’s rare that a comedy anime can make me laugh. (Comment by Eagle Hendy Subrata)

Sora Yori mo Tooi Basho from director Atsuko Ishizuka is a heartfelt celebration of youth and friendship. Throughout the show I felt like I was on roller coaster of emotional journey. The writing does not only able to make the journey of its characters to Antarctica feels believable, but it also capable of presenting rich and meaningful dialogues. The visuals make the world and the characters look alive. The characterizations are not only interesting, but also come with strong personal conflicts. The songs do not only never fails to raise excitement, bu can also shed some tears in several occasions. All of these aspects work together perfectly, creating a powerful coming-of-age story. (Comment by Setyo Adi Nugroho)

This anime is a based on a tokusatsu series that was once aired in Indonesia, but it still can provide an interesting story on its own, as well as some characters that deserve to be favourites. (Comment by Agus Setyaji)

Unlike the main series that focuses on a main conflict, SAO: Alternative Gun Gale Online is a lighter fare as it focuses more on LLEN’s game experience. This leads to more explanation about the GGO game that are more detailed than in the main series. What’s more, the tournaments that become the focus of the story feel relatable to the rise of battle royale shooting game that was released in the same year. So, for some people, this show is the anime version of PUBG. (Comment by Petrus Setiadi) 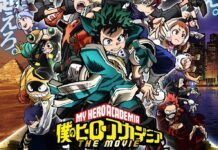 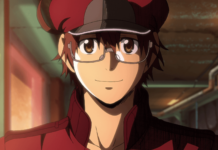